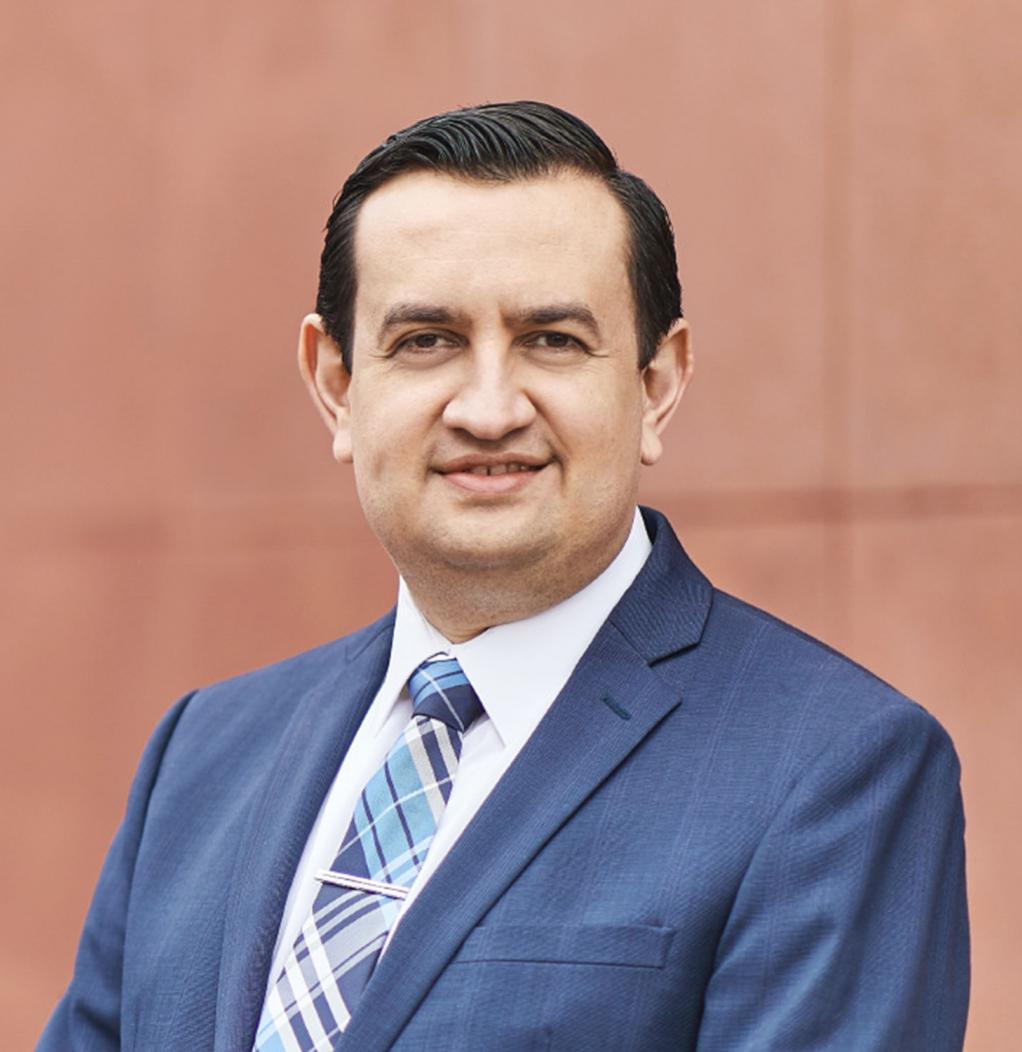 "To strive for excellence in my classes and inspire students to become leaders in their professional field".

Dr. Saucedo has been a researcher at the Federal Reserve Bank of Dallas (2009-2011) and has worked as Alternate Director in the Automotive Industry in the Sub Secretariat of Industry and Commerce (2001-2004) in the Secretariat of Economy of the Federal Government. He has also been a financial analyst in General Motors Acceptance Corporation (GMAC).

Currently, he is a member of the SNI, (Sistema Nacional de Investigadores), Conacyt  as well as the American Economic Hispanic Association, and the Western Social Science Association.