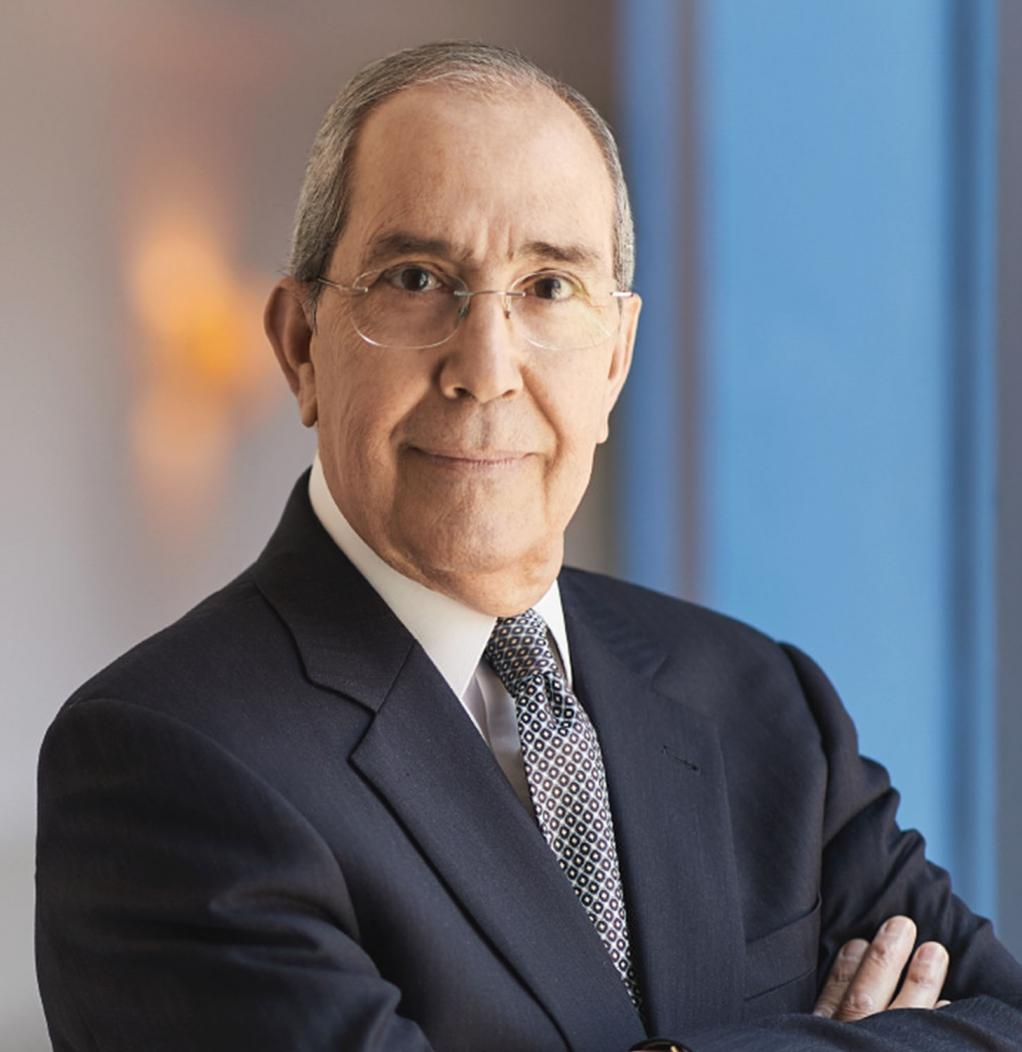 His deep knowledge of networks and regulation has earned him the positions of Director of the network economies and economic regulation at Tecnológico de Monterrey, of the Graduate Center for Studies of Western Hemispheric Trade at the University of Texas at Austin (USA) - where he has also worked as Professor of International Integration and Economic Problems and Policies of Latin America since 1994. He also and the Economic and Regulatory Challenges and Opportunities for U.S.-Mexico Electricity Trade and Cooperation project at the LBJ School of Public Affairs – an institution where he has also been a visiting professor.

He has published 11 books and more than 40 articles in scientific journals related to his area of research. Additionally, he is an international consultant in the areas of industrial organization and regulation, as well as international trade and network regulation. Dr. Ibarra-Yunez is also a member of SNI (Sistema Nacional de Investigadores) Level II, Conacyt. 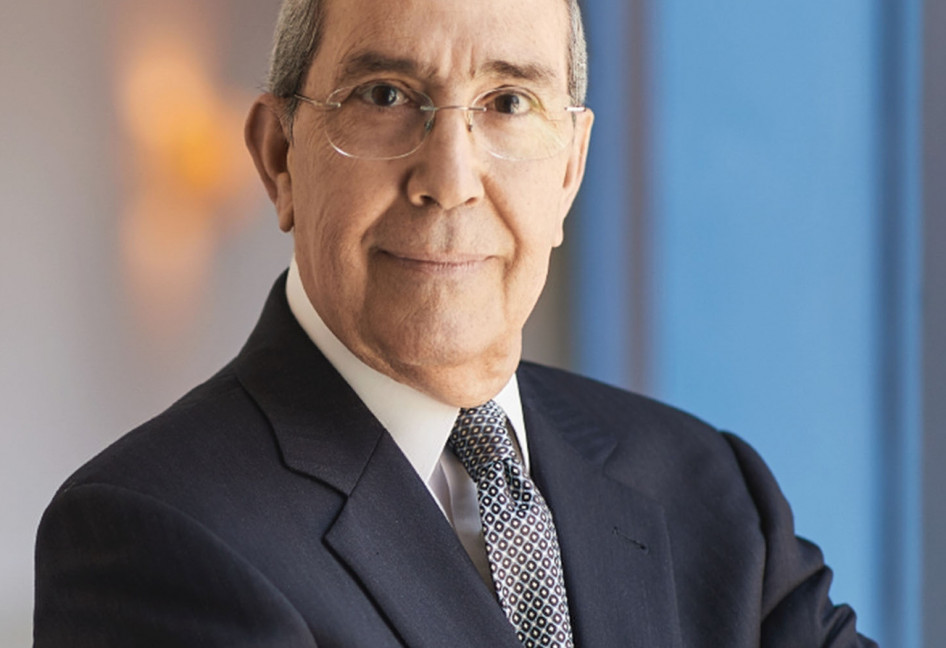