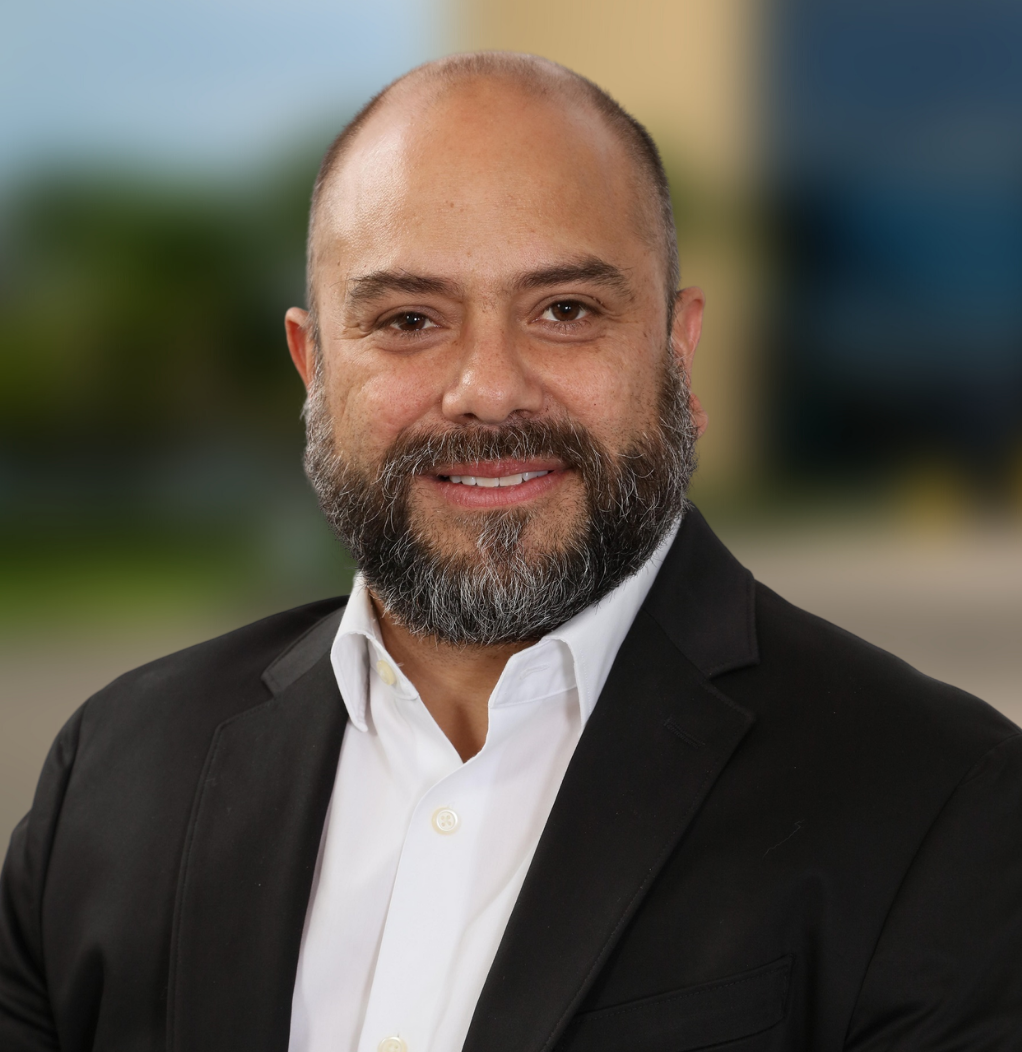 Rolando has experience working for the public sector, where he first held the position of Director of International Negotiations at SENER (Secretaría de Energía) and another executive position as Director of the hydrocarbons division. Regarding his academic achievements, he was a fellow of the London School of Economics (LSE), where he lectured and taught courses in Environmental Economics and Environmental Policy, while he also supervised master’s dissertations. In addition to that, he has also been a research fellow of the Oxford Institute of Energy Studies, the IHS CERA, and the Center for Strategic Studies at Tecnológico de Monterrey. His research mainly focuses on new business models in the energy sector, innovation, and energy policy.

Before joining the EGADE faculty, he was a Research Fellow II for the King Abdullah Petroleum Studies and Research Center (KAPSARC), an institution based in Riyadh, Saudi Arabia which is focused on researching global energy economics. 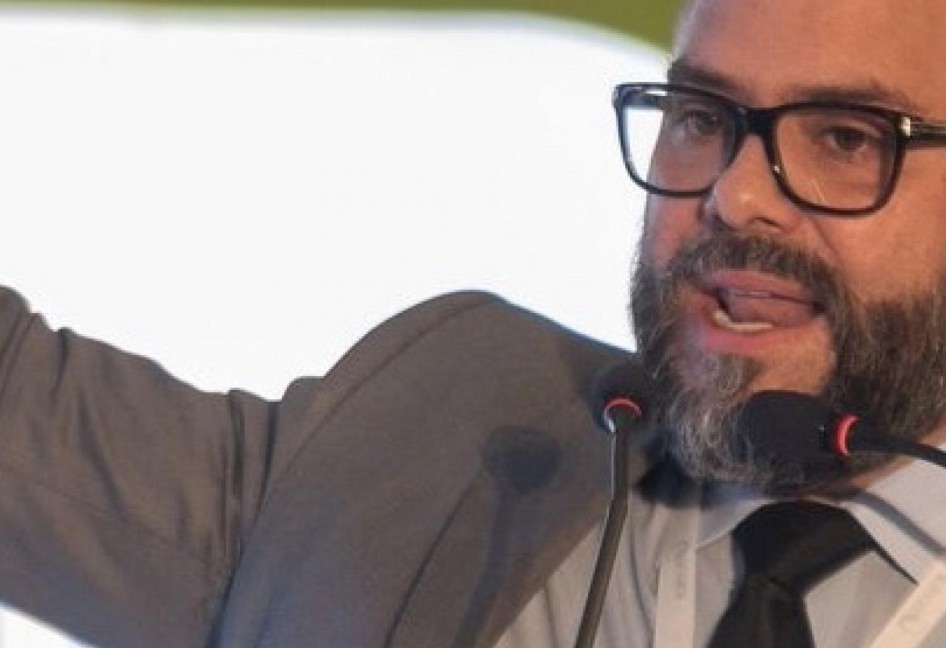