Eighty Master in Finance students from both EGADE sites met in person during the academic and networking event focused on responsible leadership and real estate.

Three days of high-value learning and interaction comprised the 2022 edition of EGADE Business School’s Master in Finance National Meeting, held from August 11 to 13 in Monterrey.

The event brought together 80 of the program’s students, from the Monterrey and Santa Fe sites, immersing them in key topics for the financial world, with a focus on responsible leadership and real estate.

Activities included collaborative work, conferences, and panels with expert professors and industry leaders, as well as spaces for fostering networking. 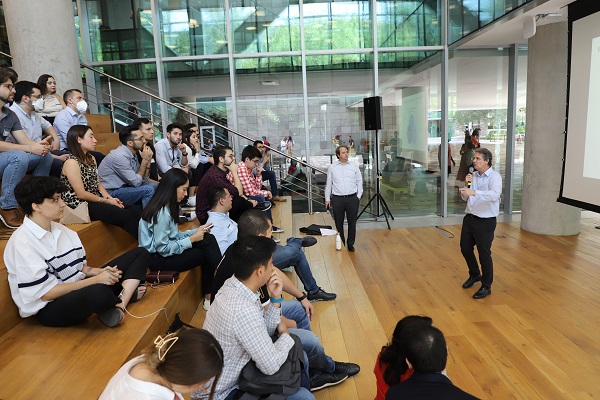 On the first day, the students met in the Library at Tec’s Campus Monterrey, where they listened to a talk on the DistritoTec initiative offered by José Antonio Torre Medina Mora, Director of Urban Planning, Sustainability and Real Estate at Tec de Monterrey.

They then enjoyed a tour of the campus that culminated in a cocktail party at the Wellness Center. 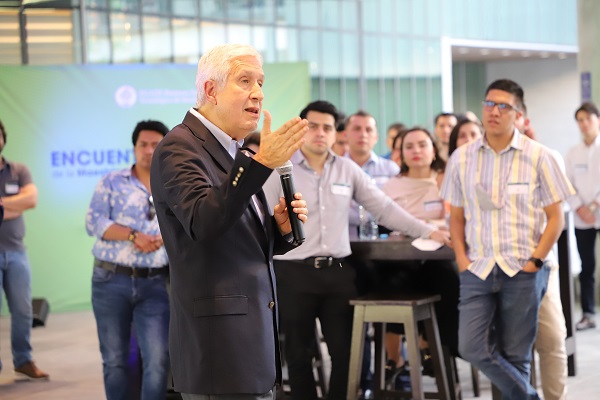 They were accompanied in this activity by David Noel Ramírez Padilla, rector emeritus of Tecnológico de Monterrey, who shared his vision and ideas about leadership. 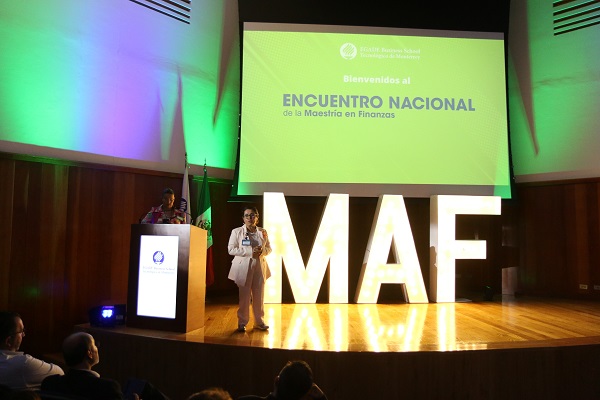 “We are delighted to welcome you to this event designed exclusively for your program. The aim of this congress is to provide you with an intensive academic experience together with a space for enriching, energizing networking, seeking to inspire you to continue to strengthen your leadership in the financial environment, in your organizations, and in your enterprises,” Arredondo said. 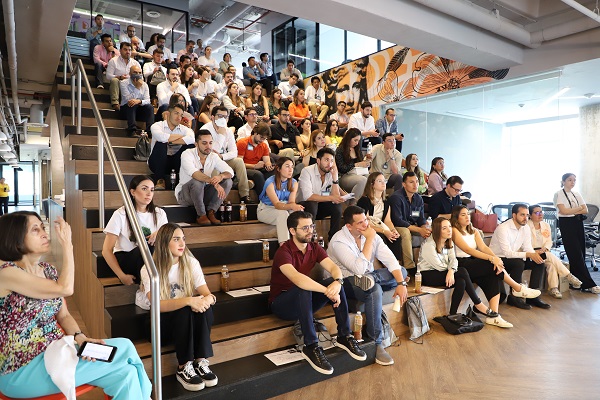 This was followed by a guided tour of Arboleda where they learned more about the property development project and investment funds from Arturo González, CEO of Capital Natural, in a talk held in IOS OFFICES. Afterwards, they all enjoyed lunch at Fogo de Chão.

The second day ended back in EGADE Business School, with a discussion panel on the Proptech ecosystem, moderated by Carlos Rousseau, cofounder and president of Orange Investments. 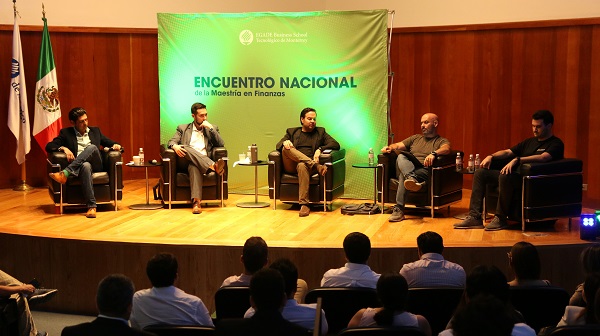 In this activity,  participants learned about the experiences of a Venture Capital investor, Fabrice Serfati, partner at Ignia, and, entrepreneurs, Mauricio Valdes, CEO of Buildpeer; Francisco Macedo, cofounder and CEO of Kolonus; Christian Roel González, Principal CEO of Allproperty.

On the third and last day, the students visited San Juan de la Vaquería, a vineyard in Saltillo, which forms part of the Ruta de Vinos y Dinos (Wine and Paleontological Route) in Coahuila. 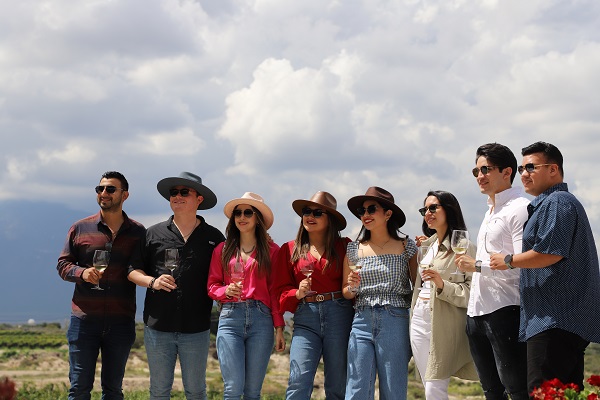 The students toured the vineyard and cask room, tasted the products, and attended a talk on the wine industry by Sofia and Gerardo Aguirre Lobo, the wine company hosts.