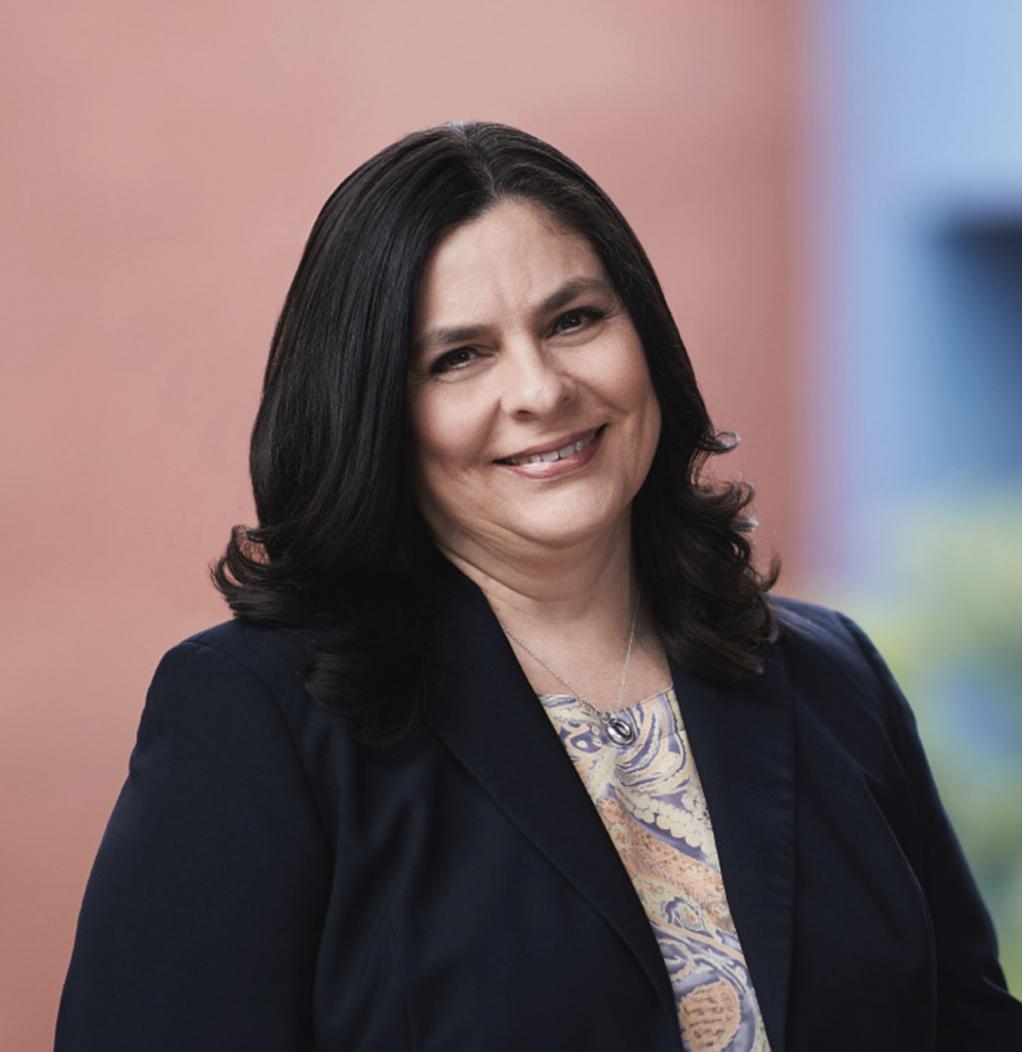 "Each day is an opportunity to grow".

Professor Ramos Garza’s research focuses on themes linked to the areas of  strategy and organizational behavior. She has published on the themes of personality, diversity, decision-making styles, strategic consensus, team processes, and innovation-oriented culture.

She has been a member of the SNI (Sistema Nacional de Investigadores), Conacyt (2006-2010) and has received several awards for her intellectual contribution from DAF Campus Monterrey and EGADE Business School. Professor Ramos has also received second place in the Romulo Garza Award 2011 from XIGNUX and Tecnológico de Monterrey, for her research in businesses, entrepreneurship, economy, and regional development. She has given conferences in the United States and various countries in Latin America and Europe.

She has also cooperated with the International Competitiveness Center of the Graduate Division and Research, Campus Monterrey and has participated in several research and extension projects sponsored by  the Banco National de Comercio Exterior (Mexico).