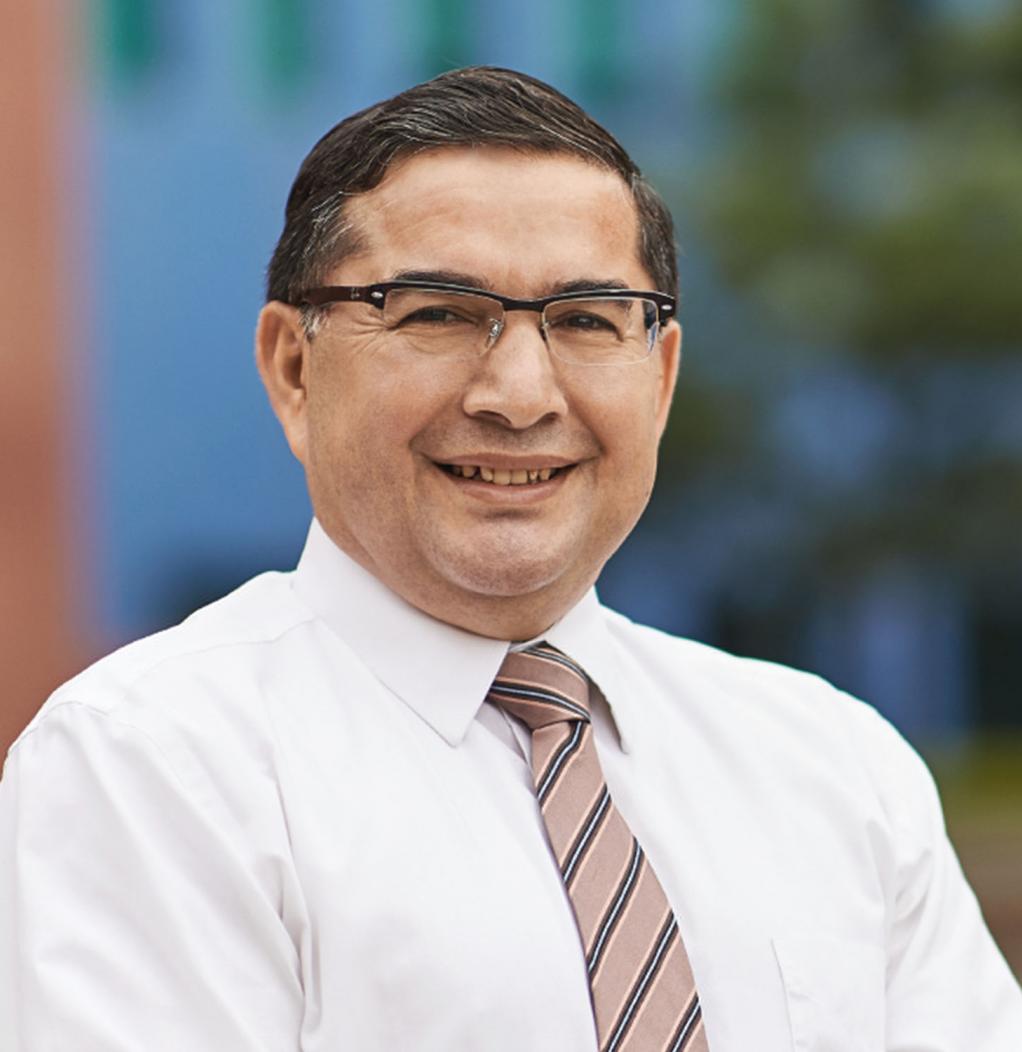 Professor Ozuna has been distinguished by his leadership of academic groups in strategic research projects. He has managed several institutional research funds,  both public and private, of organizations such as The Inter-American Development Bank, Texas A&M University, the Department of Agriculture of the United States, the Texas Water Development Board, The Center for the Study of Western Hemispheric Trade, the Department of Commerce of the United States, and the National Water Commission of Mexico, amongst others.

He has developed his teaching and research interest in the areas of economics and finance, where he has served for more than two decades as professor and researcher at Texas A&M University, The University of Texas-Pan American, and various universities in Mexico and Central America, and currently at Tecnológico de Monterrey.

Throughout his academic career, he has received several awards and honors, such as an outstanding professor in Who’s Who Among America’s Teachers (2004 and 2005) and receiving the Best Paper Award in 2005 IBER (Business) & TLC (Teaching) Conference, Las Vegas (USA). He was distinguished professor of the University of Salamanca (Spain) in 2001 and has received several awards as outstanding professor in UPTA (2003-2004) and Texas A&M University (1991-1992).
Alongside his role of Associate Dean of Research at EGADE Business School, where he leads the Strategic Focus Research Groups (GIEE), Professor Ozuna has served as Dean of the College of Business Administration at The University of Texas-Pan American (USA).