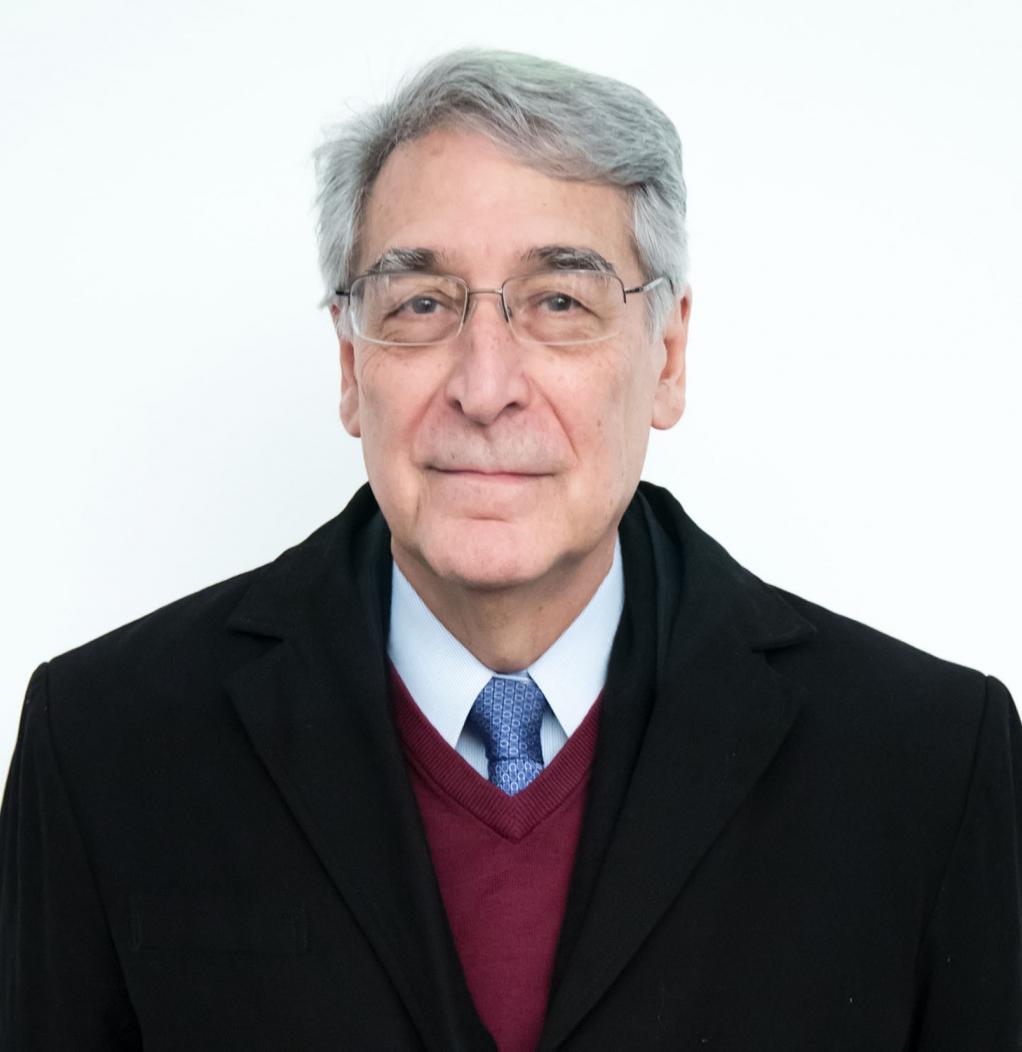 Professor Elizondo Almaguer has focused his research interests on monetary theory and policy, economics for public policy, international finance and economics, themes on which he researches up to the present day in the context of the doctorate study in which he is engaged.

His professional experience in both public and private institutions such as Deputy Governor of the Bank of Mexico )1998-2008) and Director of Economic Research at Grupo Financiero Bancomer amongst others, have granted him in his role as professor and researcher, a panoramic vision of the overall economic environment.

He is currently a member of the Board of Directors of a number of private institutions such as the School of Economics at Tecnológico de Monterrey.