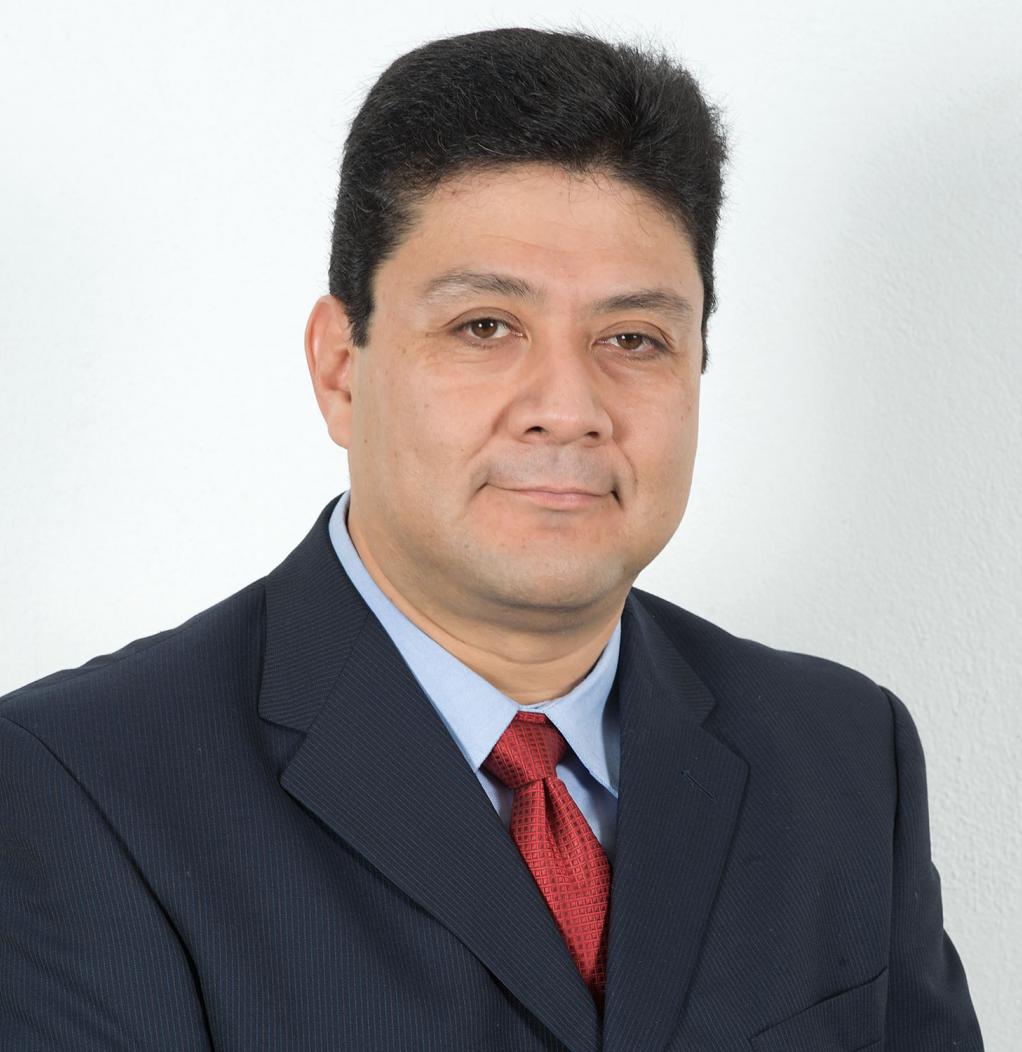 Dr. Fonseca Ramirez’s areas of research and teaching comprise finance, international finance, financial modeling, econometrics, and risk management. He has published numerous academic articles on finance and economy in journals such as the Journal of International Management, Accountancy and Management, of the National Autonomous University of Mexico, and Stochastics, of the Autonomous Metropolitan University. He has also been recognised for his work on The Great Recession 2007-2012 (La Gran Recesión 2007-2012, IMEF).

Professor Fonsesca Ramirez has worked in several educational institutions, such as the Center for Research and Teaching in Economics and the University of Texas in Austin, where he was an assistant researcher. This was in addition to his distinguished academic career as professor and researcher at Tecnológico de Monterrey.