The event took place in Monterrey, bringing together the students of the program from the different EGADE locations.

Under the slogan Power Skills for a New Era, the 2022 edition of the EGADE MBA National Meeting was held from October 6 to 8, in Monterrey.

The students of the program in Monterrey, Mexico City, Guadalajara and Querétaro met to live a multi-site experience of collaborative work, learning and networking.

The innovation within the meeting was manifested through the gamified challenges that put the power skills of the participants to the test, and allowed them to earn badges of powers of leadership, collaboration, curiosity, communication, creativity and connection. 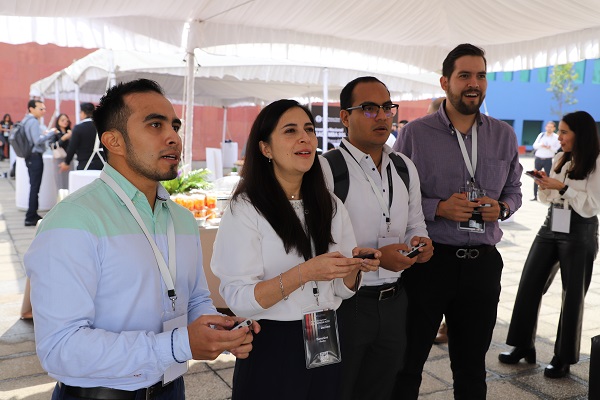 Through these games, the students strengthened competencies and skills such as effective communication, teamwork, adaptability, problem-solving, decision-making, planning, and time management.

The first day saw a tour of the Monterrey Campus and a cocktail in the Rectory Hall of the Tecnológico de Monterrey.

The rest of the meeting took place in various spaces of the EGADE Business School headquarters in Monterrey. 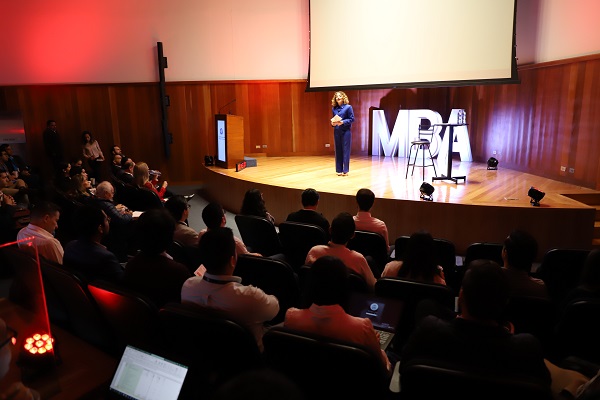 As mistress of ceremonies, there was the special participation of Alexandra Ibarra, a candidate to graduate from the EGADE MBA.

As keynote speaker, Valeria Strappa, regional leader of Liquidity and Account Solutions for the Americas at J.P. Morgan, offered the conference "Transformation, reinvention and inclusion: keys to survive and excel in the future of work".

"The future of work is already our present and it impacts us all," said the former professional tennis player. 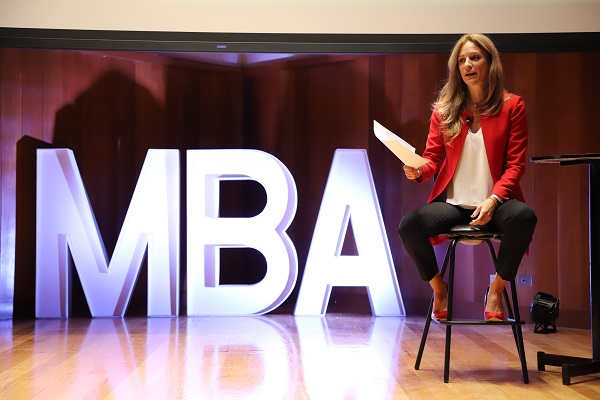 On the other hand, professional skills for the future of work were addressed by Michael Fung, director of the Institute for the Future of Education at Tecnológico de Monterrey, and by a panel moderated by Jaime Martínez Bowness, Mexico City regional dean of the Escuela of Business at the Tec, with the participation of Silvia Pieretti, Global Vice President of Talent Management at Ternium; Rosario Toro, Director of Culture, Training and Development at Banregio, and Salvador De Antuñano, Director of Human Resources at Grupo Adecco México.

The gamified challenges were closed at the conference "Gamification, immersive experiences and video games to develop skills", by Miguel Abrajan, co-founder of MasQueLearning. 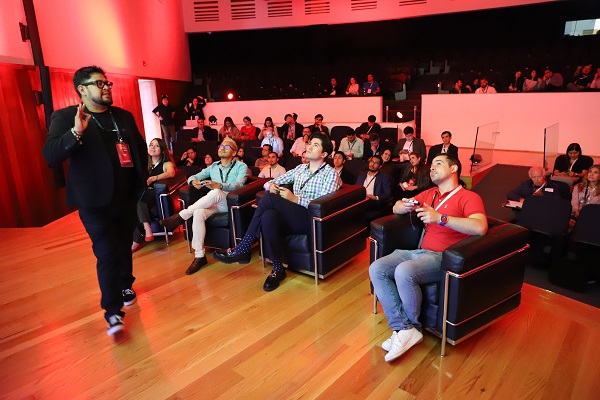 On the third day, the meeting culminated with two conferences: "Re-humanizing Leadership", given by Kasonde Musoma, director of Student Leadership for Tecnológico de Monterrey, and "Decision making in complex environments", by José Manuel Contreras, CEO of Vitro Diverse Industries. 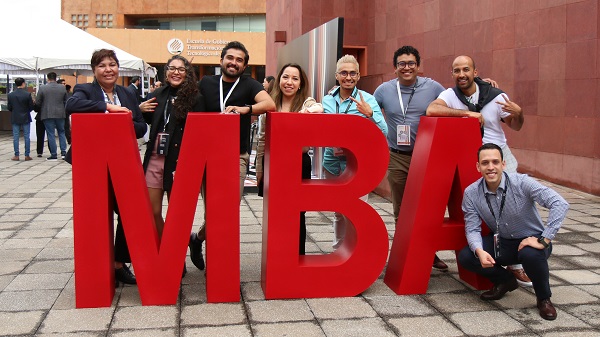