The list recognizes executives who support and inspire the LGBT+ community to live in freedom, visibly and successfully.

Guillermo Guerrero, CEO of Hachette Livre México and alumnus of the School’s Executive MBA, was included on the list that recognizes executives who, from within and outside of their positions, support and inspire the LGBT+ community to live in freedom, visibly and successfully. 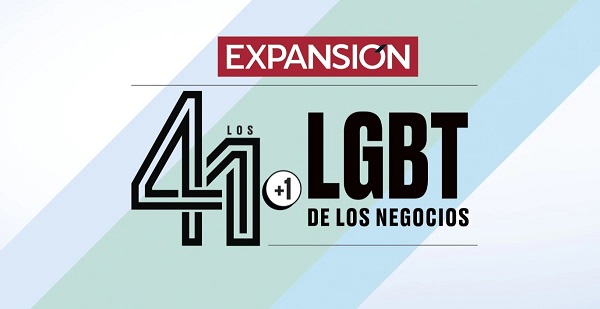 As the magazine highlights, Guerrero currently defines the course of Ediciones Larousse and Grupo Editorial Patria, which form part of Hachette Livre México, where he has worked for more than 20 years in a variety of positions, particularly in the area of finance.

From his position, Expansión explains, he leads the company in adapting to economic, social, regulatory, and technological change, while striving to make it a more inclusive enterprise.

“The main challenge [in his professional life on being open about his sexual identity] has been to transform the company I lead into a more diverse enterprise, as demanded by the 21st century, in a context, publishing, where conservative attitude outlooks still linger,” Guerrero said.

The ‘41+1 LGBT+ in Business’ list, now in its fourth edition, was published in the June 2022 issue of the magazine Expansión.