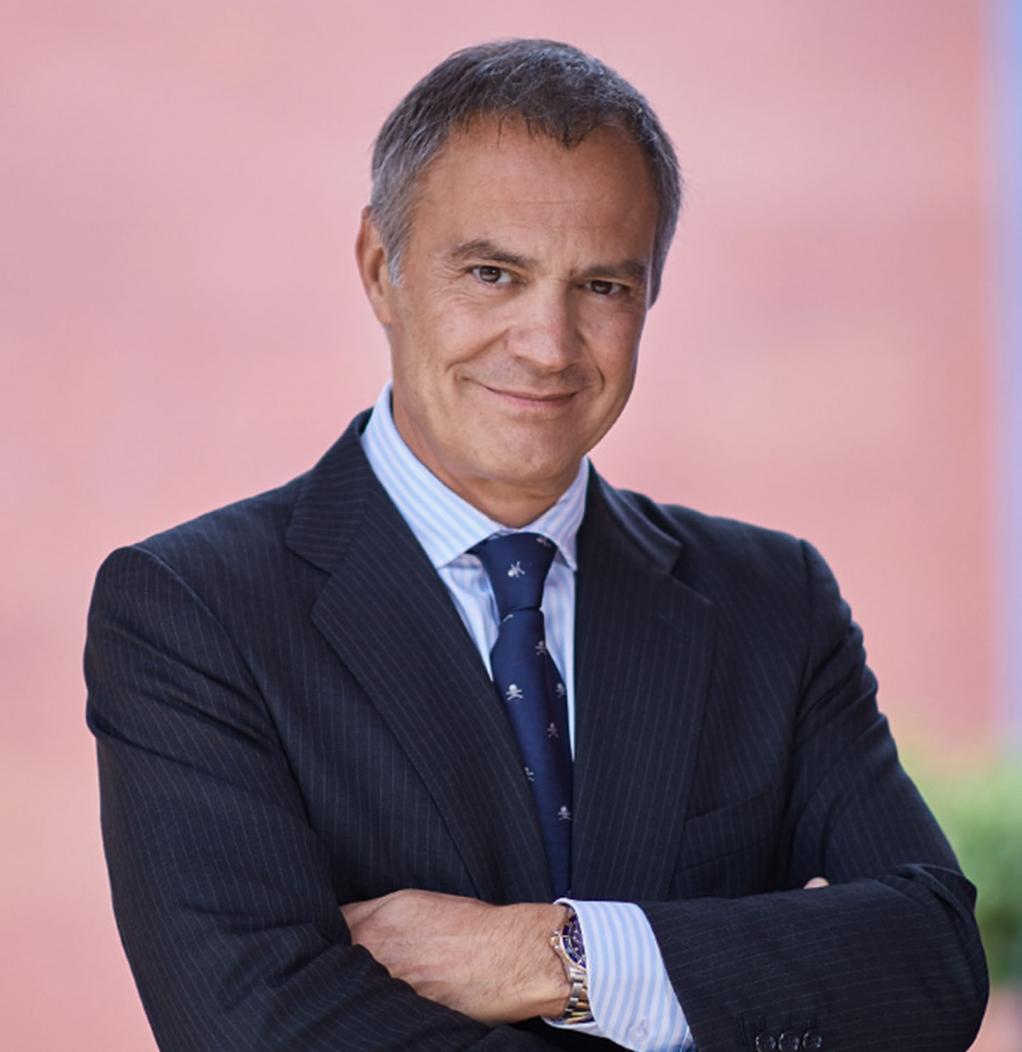 Ignacio de la Vega is Associate Provost for Academic Affairs, Faculty and Internationalization of Tecnológico de Monterrey since February 1, 2021. The previous three and a half years, Ignacio served as Dean of EGADE Business School and the Graduate Business School at Tecnológico de Monterrey. He has a proven track record as an entrepreneurial leader in academic, financial, and government sectors. Prior to joining EGADE, he served as CEO of Global Babson, an organization that integrates the Global Centers of Entrepreneurial Leadership at Babson College, where he developed innovative programs and collaborative research initiatives with a focus on entrepreneurship.

He participated in the setting up of the Prince Mohammad Bin Salaman College (MSBC), in Saudi Arabia along with Babson College, Emaar Group, Lockheed Martin, and the Crown Prince Mohamed Bin Salman. Prior to this, Dean de la Vega was Chief Learning Officer of BBVA worldwide, where he collaborated directly with the Chairman, the CEO and the Group Executive Committee in the transformation of the corporate training model.

He was also President of the Global Entrepreneurship Monitor (GEM), which studies trends in entrepreneurship in the world, and brings together more than 450 researchers and collaborators in 90 countries.

For twenty years, Dean de la Vega worked as a teacher, researcher, and Director at IE Business School where he led the International Center for Entrepreneurship and the Development of Business Initiatives. In recent years, he has also been an active entrepreneur and investor in several start-ups and SMEs. 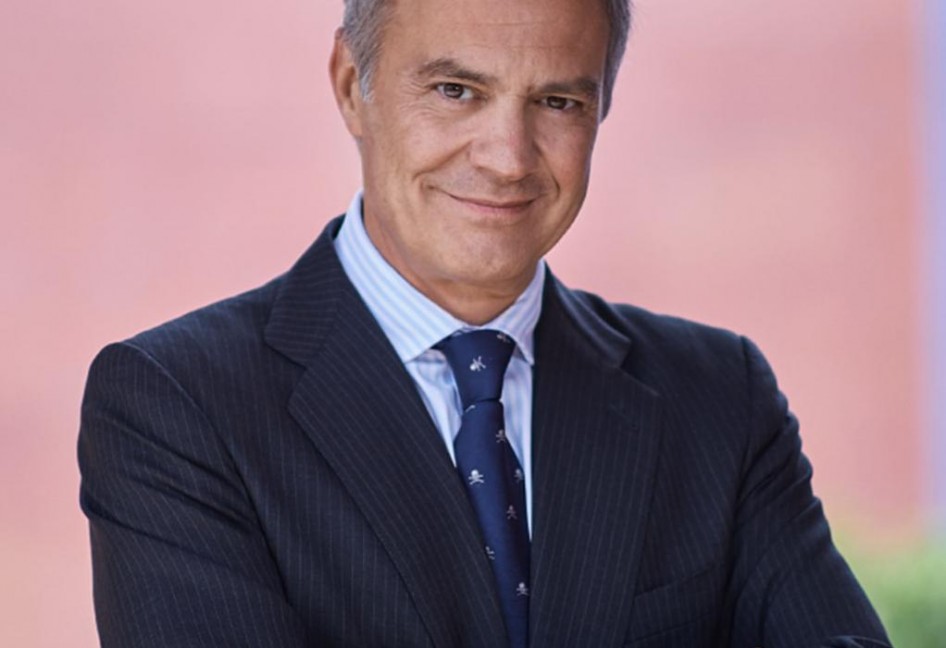