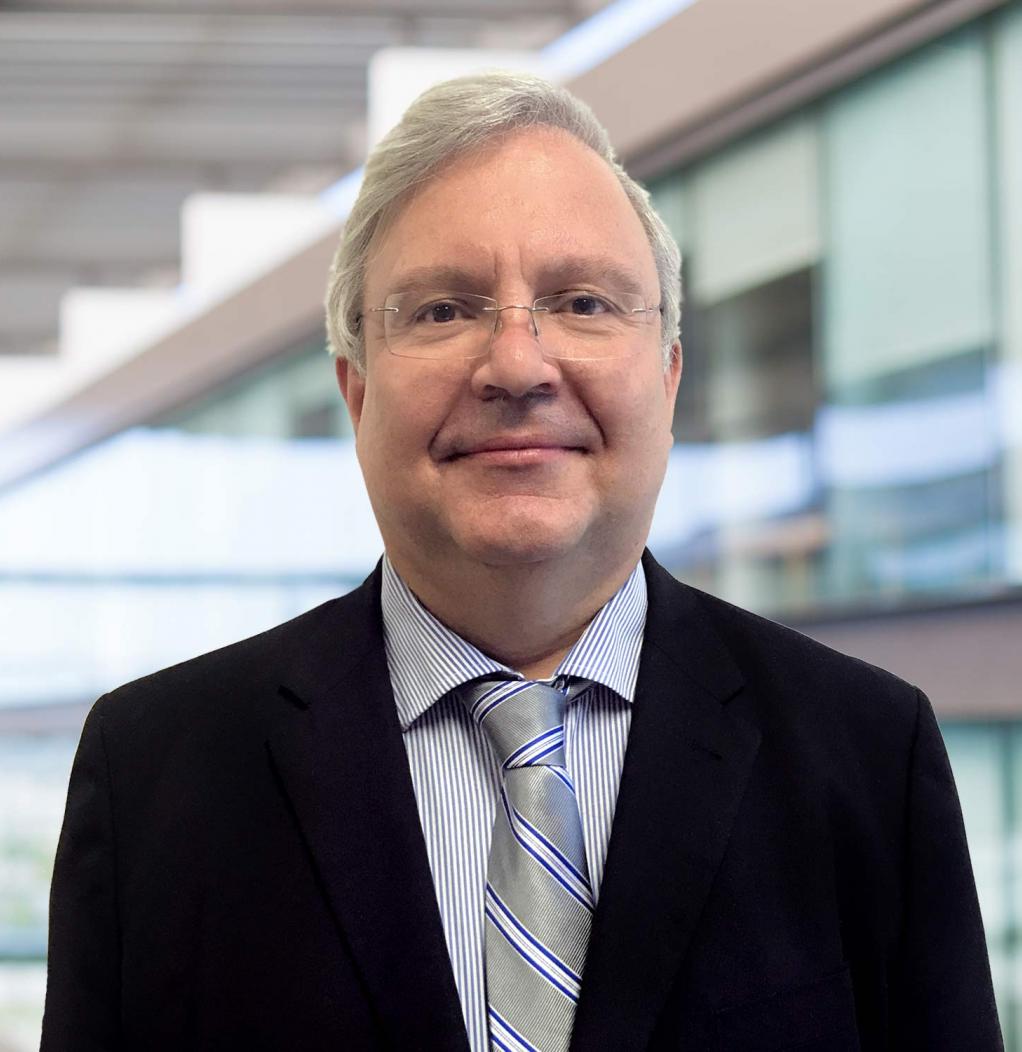 " A passion for research and sharing knowledge".

The research work of Professor Saiz-Álvarez has been focused in the field of the labor market, goods and services outsourcing, entrepreneurship and family companies, with more than 200 publications, including monographs and academic articles, both as author and co-author, presented at international congresses and published by world-renowned publishing houses, such as Aranzadi-Thomson Reuters, Cambridge University Press, IGI Global, LID, Nova Science, Palgrave-MacMillan, Routledge-Taylor & Francis and Springer, as well as in academic journals, such as the Journal of Organizational Change Management, the Journal of Innovation & Knowledge, Strategic Change: Briefings in Entrepreneurial Finance, International Journal of Artificial Intelligence and Interactive Multimedia, the Journal of World Economy, Industrial Economy, Spanish Economy Papers, and CIRIEC-Spain and the Journal of Public, Social, and Cooperative Economics. He is also a member of the editorial board of Cambridge Scholars Publishing, co-editor of TAKAY journal, the Bolivian Journal for Development and a member of scientific committees of arbitrated and indexed journals of Europe, the Americas, and Asia.

In his professional life,  he has been Deputy to the Director of International Sales in Sogepaq International, a company of Prisa Group, and President of Ediciones FIEC, a tax and financial advisor for several family companies and fa reelance stock investor. He has also been a regular collaborator with Grupo Gestiona Radio (Spain) and has featured in professional journals, newspapers, and television in a variety of countries around the world.

In Mexico, he is part of the Global Entrepreneurship Monitor (GEM) team in Jalisco. Professor Saiz Alvarez holds an honorary diploma granted by the Chamber of Representatives of the Associate Free State Capitol of Puerto Rico. He was granted an honorary diploma by the University Valahia of Targoviste (Roumania) and he is member of the International Advisory Committee of the BOSTAN Social Innovation Institute (Turkey) and the Academic Consulting Commission of the Postgraduate System of the Catholic University of Santiago de Guayaquil (Ecuador). He is officially certified in Spain by the National Agency of Quality Assessment and Certification (ANECA,) and he is member of the Academy of Strategic Management, the European Association of Labour Economists, the European Economic Association, the Society of World Economics and the Latin American Studies Association. He also helps NGOs in different countries to fight poverty and social inequality, including KIVA.

In addition to his teaching activities at EGADE Business School and at the Eugenio Garza Lagüera Entrepreneurship Institute, Professor Saiz is a guest professor in the Catholic University of Santiago de Guayaquil (Ecuador) and the Royal and Pontifical Major University of Saint Francis Xavier of Chuquisaca (Bolivia). He has occupied academic and managerial positions at institutions including as the University Antonio de Nebrija and the Pontifical University of Salamanca.