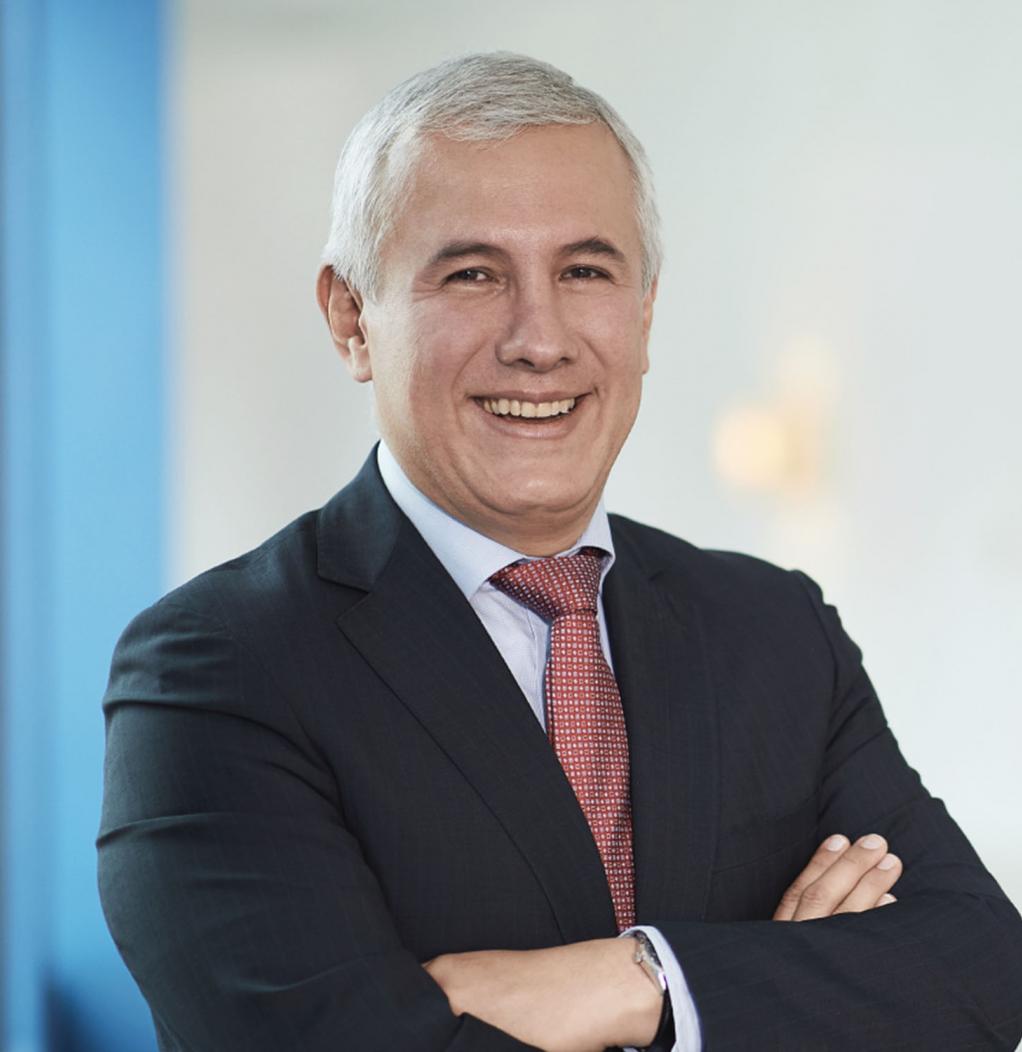 Enjoys sharing his vision in the classroom and promotes intellectual discussion on sustainability, social responsibility, and corporate government topics, where he can share his experience in corporate life.

Professor Quesada has close to 33 years of experience in consulting with a focus on strategic projects for financial institutions, placement processes, the management of derivatives in terms of corporate governance and corporate best practice. He specializes in corporate governance, with an emphasis on the measures established in the United States in relation to the code of best corporate practices (CMPC), as well as in the SEC’s allocation process for  foreign companies.

At a corporate level, Professor Quesada has served as a Senior Partner for Customers and Markets, and Financial Services Leader for PwC Mexico. He has also collaborated with the financial sector in the Houston area (Texas, United States), with Texas Commerce Bank (now JP Morgan Chase), GBM International and Euromex, where he advised companies in the management of derivatives. He has also collaborated with the Stamford national offce (Connecticut, United States) in allocation projects of foreign companies in capital markets in the United States under SEC rules.

He was National President of the Instituto Mexicano de Ejecutivos en Finanzas, and from 2014 has held the position of President of the Foundation of that same Institute. He has also has chaired the social responsibility committee of Coparmex, the Subcommittee of Directors on corporate governance of the Business Coordinating Council and has collaborated with Endeavor as a national mentor. Professor Quesada was also President of Crisef de Bancos in the IMCP, and is a member of various boards of directors and financial groups, where he participates as commissioner and director of public companies in the financial sector.

Professor Quesada has been a contributor to magazines such as Veritas and Normatividad Bancaria, the magazine published by the PwC Mexico Library. He is also co-author of the book El comportamiento humano en las finanzas (2009).

In addition to his work as Director of EGADE Business School’s Mexico City Campus and Professor of Finance, he has been a Professor at the ITAM and the Ibero-American University, as well as visiting professor at Anahuac University in the masters of banking and credit program in collaboration with the University of Cantabria and Banco Santander Central Hispano.