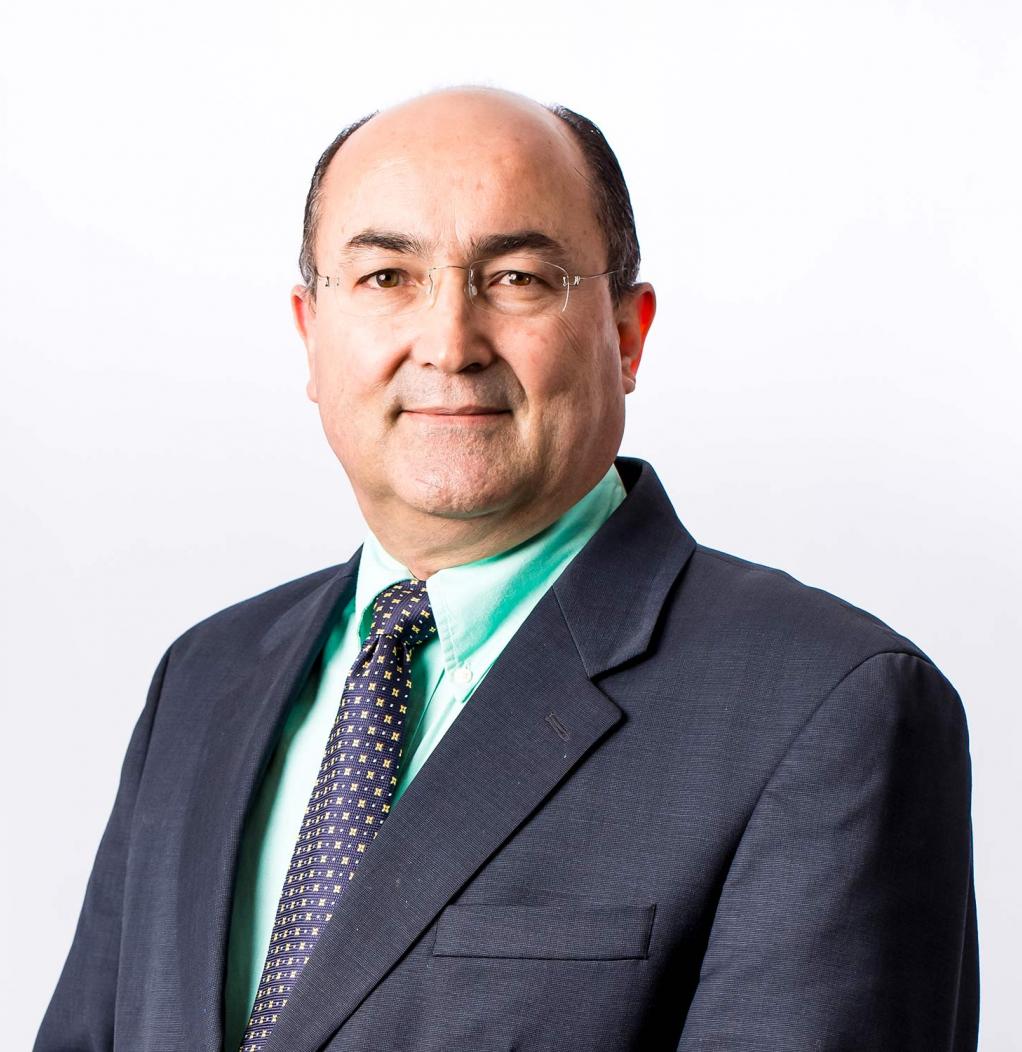 Consultant and entrepreneur. The application and linking of finance.

In the academic field, Dr. Lozano has focused on studying investment decisions as well as mergers and acquisitions. He focuses specifically on identifying and quantifying value as well as searching for that which can capitalize an added value. He supports the professionalization of family offices. He also studies financial topics linked to energy reform in Mexico.

Over the course of his professional career, Professor Lozano has lead projects in tourism and agricultural development on the coast of Jalisco, performing a range of managerial and director-level roles. He has also served as general director of agricultural development, both in Veracruz as well as in North-Eastern Mexico and as Partner Director of the Network of Value and Value Assesors.

Dr. Lozano has served as a consultant for FAO in Productive Alliances in Latin America and the evaluation of farming policy programs  for the Inter-American Development Bank. He is a Director and consultant for a number of companies, and he has been an editorial director for Grupo Reforma.

Alongside his teaching work at EGADE Business School, Professor Lozano served as General Director for the Trust for Development in the Citrus Zone for the State of Nuevo Leon and collaborated with the Government of Nuevo Leon as Alternate Secretary of Regional Development. At Tecnológico de Monterrey, Professor Lozano has been a Director Department and the Director of Experimental Fields, of the International Center of Agricultural Businesses, the Center of Strategic Studies and the Master’s in Finance at EGADE Business School.