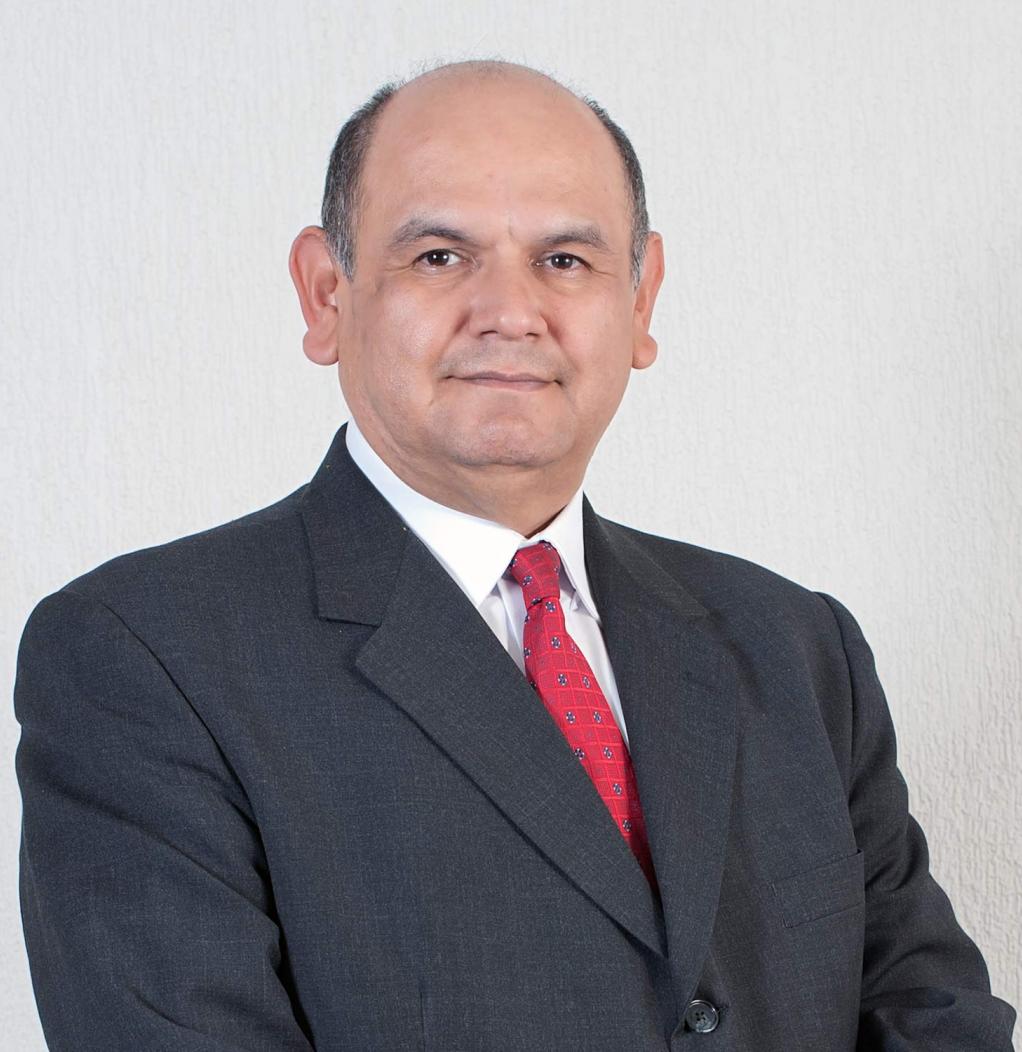 "My job is to foster the intelligence and the commitment of my students to create new knowledge, ideas, dreams, and realities".

Professor Mendoza García has spent almost all his professional and academic career in the field of economics applied to businesses, in areas such as economics for business, economics for decision-making, and the economics of organizations. Since 2005, he has been a member of the Academy of Management.